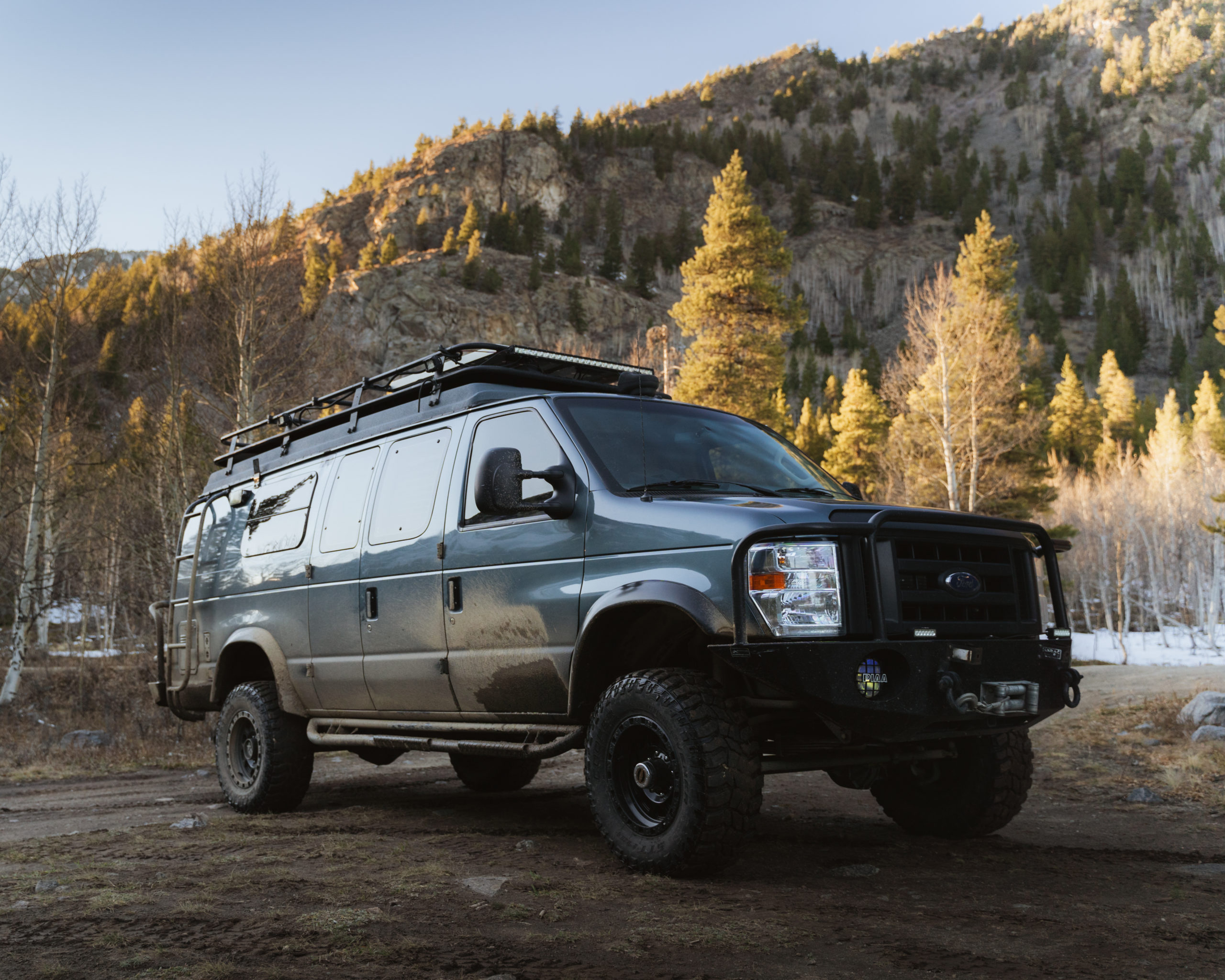 Go Explore It was founded in 2014 by Gaylord Thompson and Matt Alfermann with the idea of buying a Sportsmobile, using it when time allowed and renting it to other adventurous people when it was just sitting in our driveway.

Being one of the first Overland Rig rental companies out there, we had no idea whether the concept could become a viable business, so we decided to go for it.  After the first year of renting the SMB we realized that it could be a true business. 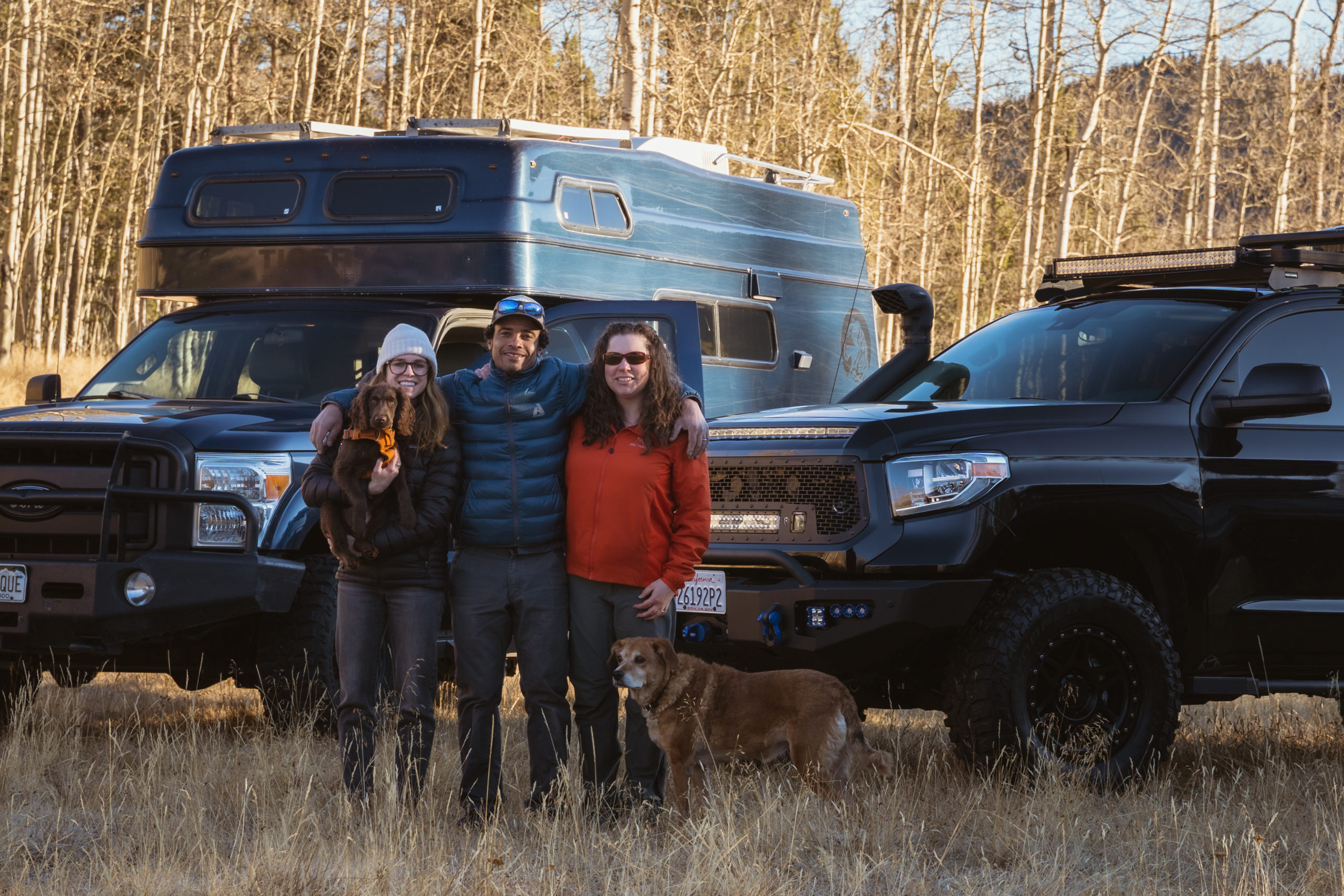 We have been adding different types of overland rigs ever since. Sending clients on routes that we create to experience the great outdoors has been the most fun and rewarding job I have ever had. For most people, it is not every day that you get to create an experience for others that they’ll remember for the rest of their life.

That is what I get to do almost every day.

With the support of my amazing wife Crystal and our awesome new office manager, Jordan Bates, the sky is the limit here at Go Explore It!

We are located in Golden, Colorado.
40 minutes from Denver International Airport.

Stay in the loop.